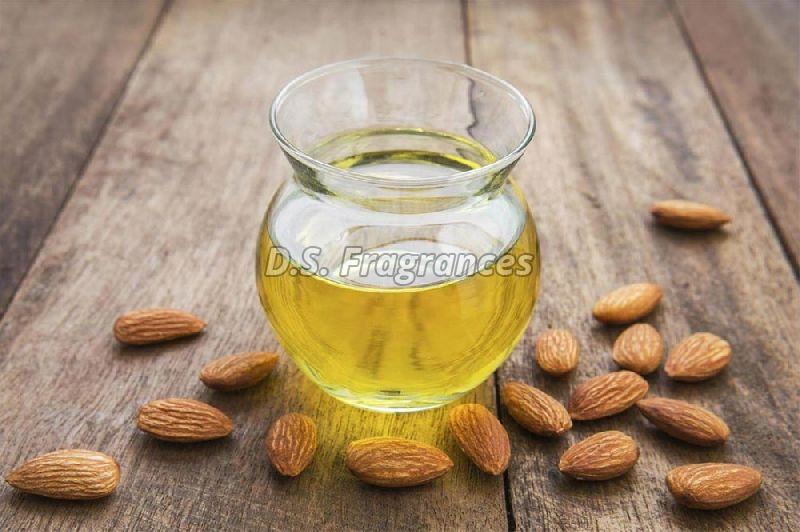 5. Keeps Your Colon and Rectum Healthy

7. Great for Your Skin and Hair