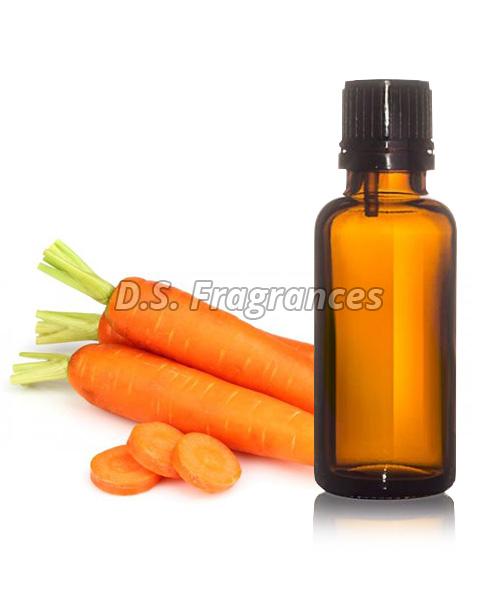 One of the unsung heroes of the oily world, carrot seed oil has some impressive benefits, particularly against dangerous bacteria and fungi. In fact, some studies suggest that it can even destroy certain cancer cells.

Rich in antioxidants, carrot seed oil deserves more laud than it has received in the past. I believe you’ll agree after reading all of the incredible benefits it can provide.

A common misconception is that carrot oil, a carrier or base oil, is the same thing as carrot seed oil. According to Aromatherapy Science: A Guide for Healthcare Professionals, they are often misquoted or erroneously interchanged. This is an important distinction, because carrot oil is rich in vitamin A and does not provide an essential oil. (1)

Conversely, carrot seed oil and carrot seed essential oil have no vitamin A, although they include incredible antioxidants to help protect against disease.

Carrot seed oil is extracted from the carrot plant, Daucus carota. Extracts vary, since there are so many species of carrot. However, it typically contains three bioflavonoids, all derivatives of luteolin, a cancer-fighting antioxidant found in many fruits. (2, 3)