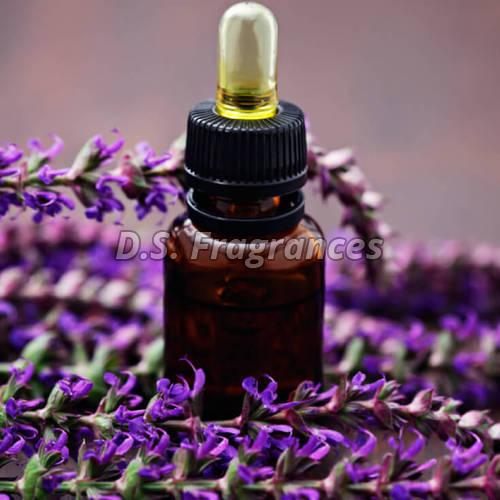 D.S. Clary Sage Oil Benefits for Menstrual Pain, Hormone Balance and More
The clary sage plant has a lengthy history as a medicinal herb. It’s a perennial in the genus Salvi, and its scientific name is salvia sclarea. Clary sage is considered to be one of the top essential oils for hormones, especially in women. Many claims have been made as to its benefits when dealing with cramps, heavy menstrual cycles, hot flashes and hormonal imbalances. It’s also known for its ability to increase circulation, support the digestive system, improve eye health and fight leukemia.

Clary sage is one of the most healthful essential oils, with anticonvulsive, antidepressant, antifungal, anti-infectious, antiseptic, antispasmodic, astringent and anti-inflammatory properties. It’s also a nerve tonic and sedative with soothing and warming components.

Clary sage gets its name from the Latin word “clarus,” which means “clear.” It’s a perennial herb that grows from May to September, and it’s native to the northern Mediterranean, along with some areas in North Africa and Central Asia. The plant reaches 4–5 feet in height, and it has thick square stems that are covered in hairs. The colorful flowers, ranging from lilac to mauve, bloom in bunches.

The chief components of clary sage essential oil are sclareol, alpha terpineol, geraniol, linalyl acetate, linalool, caryophyllene, neryl acetate and germacrene-D; it has high concentrations of esters at about 72 percent.

Some more clary sage oil benefits may include treating :