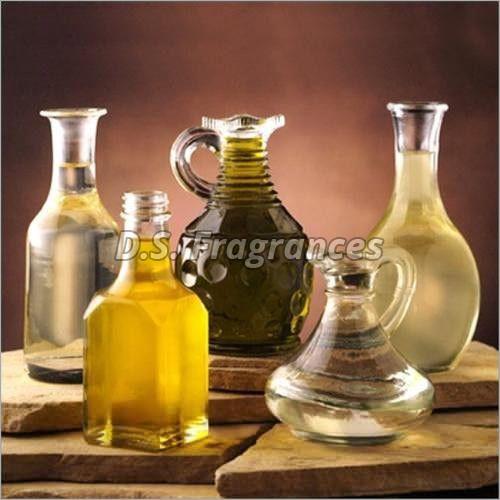 D.S. Nagarmotha’s Indian Background
Nagarmotha made its first appearance in a Chinese medical book in 500 A.D., and it plays a major role in holistic Eastern medicine, which recognizes not only the connection between the mind and body, but also the philosophy of Greek physician Hippocrates, considered the Father of Modern Medicine, who said, “Let food be thy medicine and let medicine be thy food,” which recognizes the important role nutrients play in our overall health and well-being.

Nagarmotha was also included in the revered Charaka Sa?hita, a Sanskrit encyclopedia of Ayurvedic medicine that is one of only two surviving texts on Ayurveda that makes up the foundation of one of the oldest systems of medicine in the world. Because most treatments were passed down by elders, the appearance of nagarmotha in the priceless texts makes it a standout among even the most prized essential oils.2

In Vedas literature, the most ancient scriptures of Hinduism, nagarmotha is mentioned as having hypnotic properties, which is similar to the meditative qualities that still make it a standout among even the most prized essential oils.

Known as nut grass in the United States, where it was believed to have been unintentionally introduced in the 1880s, nagarmotha is considered a noxious weed because it is difficult to eradicate, but it could be a cash crop in the right holistic hands.

A 2014 study from researchers in India that appeared in the International Journal of Nutrition, Pharmacology and Neurological Diseases looked at the numerous beneficial nutrients found in nagarmotha, and there were several that were worth a second look, including3:
Flavonoids

Flavonoids are phytonutrients that give fruits and vegetables their vibrant colors, such as the deep purple of nagarmotha rhizome skins. They are also power-packed antioxidants that fight free radicals that can damage skin cells while promoting a healthy immune system and inflammatory response. Inflammation has been linked to a wide range of illnesses including type 2 diabetes, rheumatoid arthritis, heart disease, and some cancers.1

Terpenoids : Terpenoids are phytochemicals – there are more than 40,000 different plant-based terpenoids that help boost our health in numerous ways including cell growth and repair.

Sesquiterpenes :
These compounds in many essential oils have molecules that are small enough to cross the blood-brain barrier, so nutrients that promote healthy inflammation can be delivered to the brain.

Because the nutrient-dense nagarmotha can be used topically and taken internally, it belongs in virtually everyone’s arsenal of essential oils, especially so given its ancient recognition in both Eastern and Ayurvedic medicines.

Nagarmotha has also been shown to support lower blood glucose levels, which can reduce the risk factors of developing type 2 diabetes or ease existing symptoms, it has helped promote a healthy weight and has eased digestive woes including diarrhea and constipation.