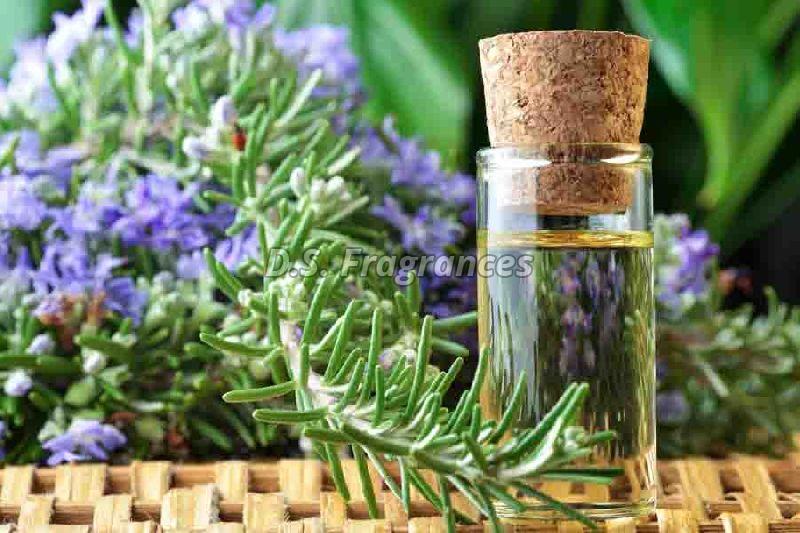 D.S. Rosemary Oil Uses and Benefits for Hair Growth and More
Rosemary is much more than an aromatic herb that tastes great on potatoes and roasted lamb. It’s actually one of the most powerful herbs and essential oils on the planet!

Having an antioxidant ORAC value of 11,070, rosemary has the same incredible free radical fighting power as goji berries. (1) This wooded evergreen native to the Mediterranean has been used in traditional medicine for thousands of years to improve memory, soothe digestive problems, boost the immune system and relieve aches and pains.

As I’m about to share, rosemary essential oil benefits and uses just seem to keep increasing according to scientific studies, with some of the most recent ones even pointing towards rosemary’s ability to have amazing anti-cancer effects on several different types of cancer!

What Is Rosemary Essential Oil?
Rosemary (Rosmarinus officinalis) is a small evergreen plant that belongs to the mint family, which also includes the herbs lavender, basil, myrtle and sage. Its leaves are commonly used fresh or dried to flavor various dishes.

Rosemary essential oil is extracted from the leaves and flowering tops of the plant. With a woody, evergreen-like scent, rosemary oil is typically described as invigorating and purifying.

Most of rosemary’s beneficial health effects haven been attributed to the high antioxidant activity of its main chemical constituents, including carnosol, carnosic acid, ursolic acid, rosmarinic acid and caffeic acid. (2)

Considered sacred by ancient Greeks, Romans, Egyptians and Hebrews, rosemary has a lengthy history of use for centuries. In terms of the some of the more interesting uses of rosemary throughout time, it’s said that it was used as a wedding love charm when it was worn by brides and grooms in the middle ages. Around the world in places like Australia and Europe, rosemary is also viewed as a sign of honor and remembrance when used at funerals. (3)

An article published in the journal Nutrients in 2016 notes that rosemary extract has been shown to exhibit anti-cancer properties in vitro for the following cancers : (15)