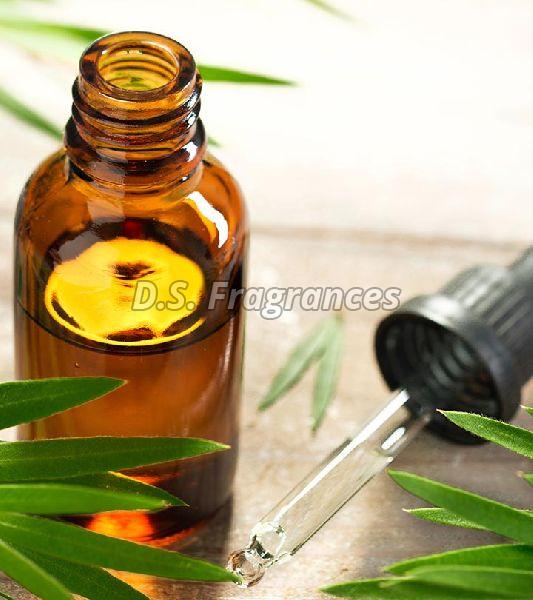 4. Antiseptic for Minor Cuts and Scrapes

7. Get Rid of Nail Fungus

13. Banish Mold on Fruits and Vegetables