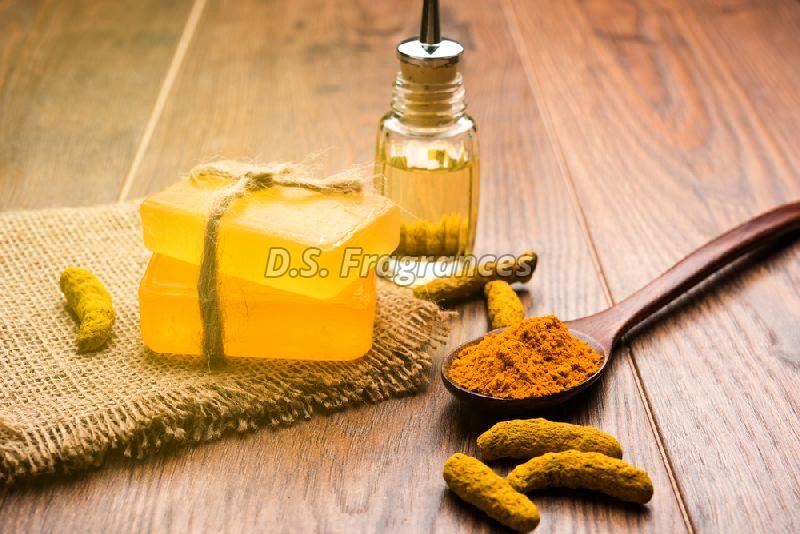 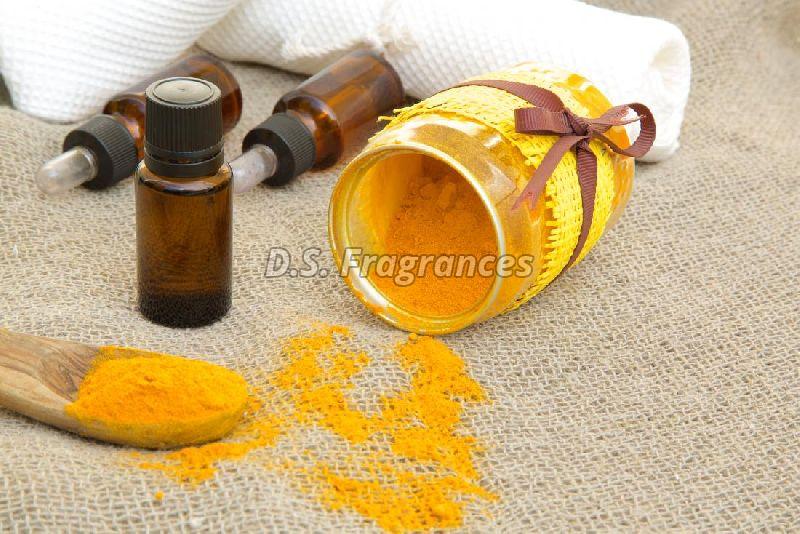 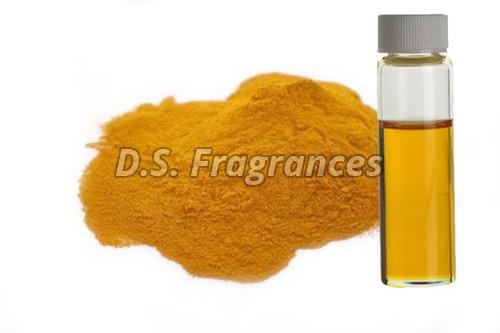 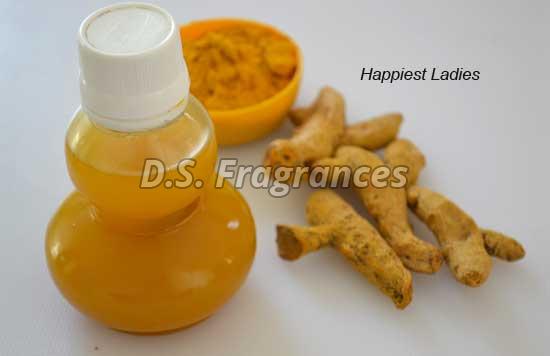 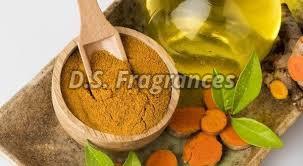 10 Turmeric Essential Oil Benefits
Are you asking yourself, “What is turmeric good for?” Turmeric health benefits are truly amazing, ranging from working as a potential cancer-fighting foodto an essential oil for depression. Here are some of the most impressive ways turmeric essential oil can improve your health or the health of someone you know.

7. May Reduce Some Leukemia Cells